The Difference between Leisure and Amusement 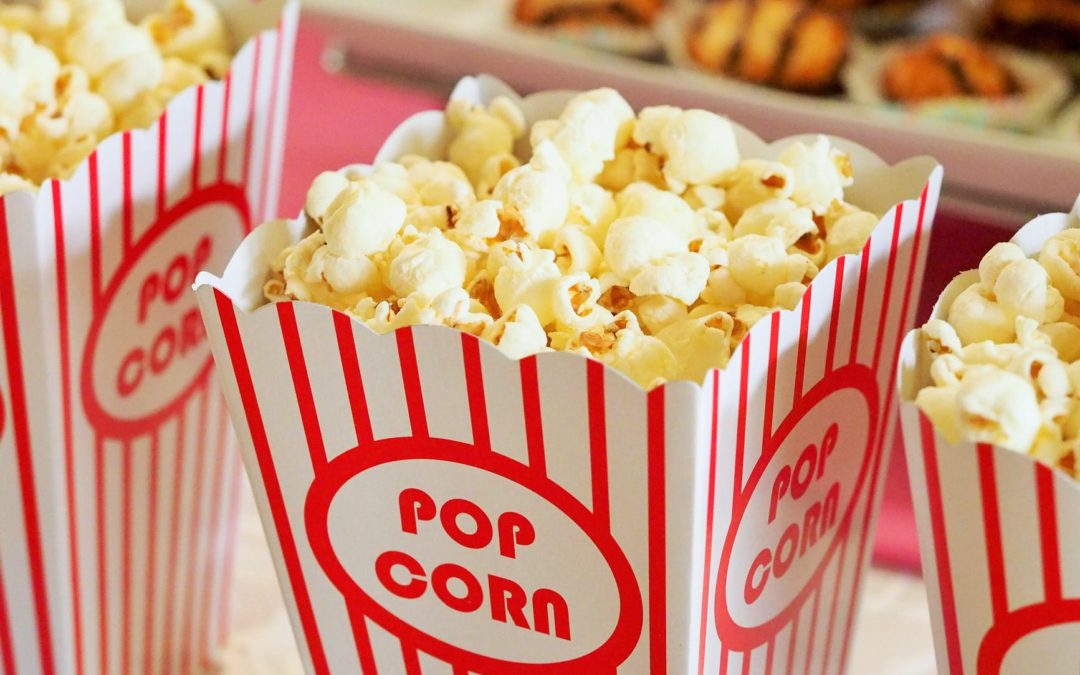 “Leisure is better than work and is its end; and therefore the question must be asked, what ought we to do when at leisure? Clearly we ought not to be amusing ourselves, for then amusement would be the end of life…”
Aristotle, Politics

Sometimes a distinction in terms or words helps us see a distinction in reality that had escaped us. Aristotle is careful to distinguish leisure and amusement. Both should be distinguished from work inasmuch as they each refer to something we do when we are not working. Yet therein ends their similarity.

Amusement is an activity that diverts the mind by something pleasant, as when we play a game or watch a movie. This entails a resting from things onerous or serious. Amusement is, in a sense, enjoyable in itself, but its main justification and purpose is to be a relaxation that regenerates us for a return to work and to more serious affairs.

Leisure on the other hand is serious and meaningful in itself. It is not so much a resting from something as a resting in something. Unlike work and amusement, leisure contains its primary purpose in what is being done. Here we see a conviction central to Aristotle’s conception of human life: there are certain actions that are worthy-in-themselves, and in these especially is human life most fully lived.

To lose sight of these, and to reduce free time simply or primarily to amusement, is to threaten human existence at its core by removing the deepest meaning of both work and amusement.

Amusement activities have an important place; pleasant diversions are often in order. But they are not the real stuff of leisure. Aristotle writes, “Happiness, therefore, does not lie in amusement; it would, indeed, be strange if the end were amusement, and one were to take trouble and suffer hardship all one’s life in order to amuse oneself.”

The point here is certainly not to suggest that we shouldn’t ‘have a good time’ or that we must always be ‘serious.’ Rather, human life is so rich, so wonderful—and yes also so arduous—that there clearly is something much better than mere amusement that gives meaning to it all. There is some kind of ‘having a good time,’ that far transcends mere amusement. Yet unlike amusement, it will require cultivation, discipline, and a clear conception of what we are after.

Next week we will consider leisure activities themselves. This is the second in a series on leisure.

Aristotle (384-322 B.C.), student of Plato, tutor of Alexander the Great, has been considered by many to be the greatest ancient philosopher. The Politics is one of his major ethical works.