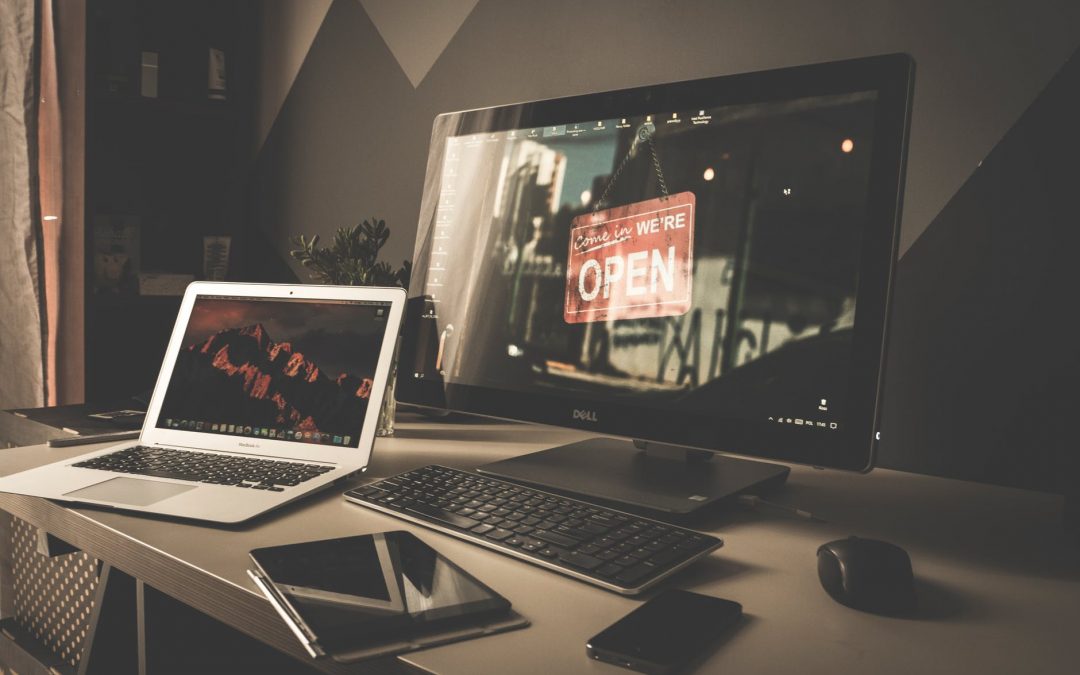 “There does exist something like visual noise, which just like the acoustical counterpart, makes clear perception impossible. One might perhaps presume the TV watchers, tabloid readers, and movie goers exercise and sharpen their eyes. But the opposite is true. The ancient sages knew exactly why they called the ‘concupiscence of the eyes’ a ‘destroyer.’ The restoration of man’s inner eyes can hardly be expected in this day and age—unless, first of all, one were willing and determined simply to exclude from one’s realm of life all those inane and contrived but titillating illusions incessantly generated by the entertainment industry.”
Josef Pieper, “Learning How to See Again,” in Only the Lover Sings

These remarkable words (written in 1952!) have the ring of truth, even if the reason for their truth is not immediately evident. As he often does, Pieper invokes the wisdom of the ancients. Sometimes we might just stop and consider such a long-standing assertion.

The term concupiscence refers to a disordered desire for some good. Here Pieper refers to how the desire to see with our eyes can easily run amok—led astray by an endless stream of seemingly harmless images.

Somehow seeing more with our eyes, when the more is a parade of flashy images, is anything but actually seeing more.

To see well is to notice and fasten upon the finer and deeper aspects of what is before our eyes. It is an acquired skill. It requires an ability to discern and sort through what we see.

But visual noise hinders such discernment; it overwhelms and confuses. It dulls and distracts. Meanwhile the latest research in human physiology and psychology are used by industries—advertising, entertainment, retail—so that they can win our attention to their products, and away from the simpler things of life. It is alarming to note that their increasingly flashy and brazen imaging surely parallel our decreased visual sensitivity.

So Pieper suggests discipline, restraint: a “simple abstention, a regimen of fasting and abstinence, by which we would try to keep the visual noise of daily inanities at a distance.” The analogy to eating is fitting. This will be very difficult; and it is very much in our power to do.

As the restrained eater is the one who develops his palate, learning to delight in refined and nourishing foods, so likewise the disciplined seer is the one who in the end can really learn how to see again.

This is the second in a series of three posts on Learning How to See Again. Next week: a positive discipline to develop our visual powers.

Josef Pieper (1904-1997) was a German philosopher in the tradition of St. Thomas Aquinas. Many of his works have been translated into English and are still in print, including Leisure the Basis of Culture, Happiness and Contemplation, A Theory of Festivity, and The Four Cardinal Virtues, to name a few.