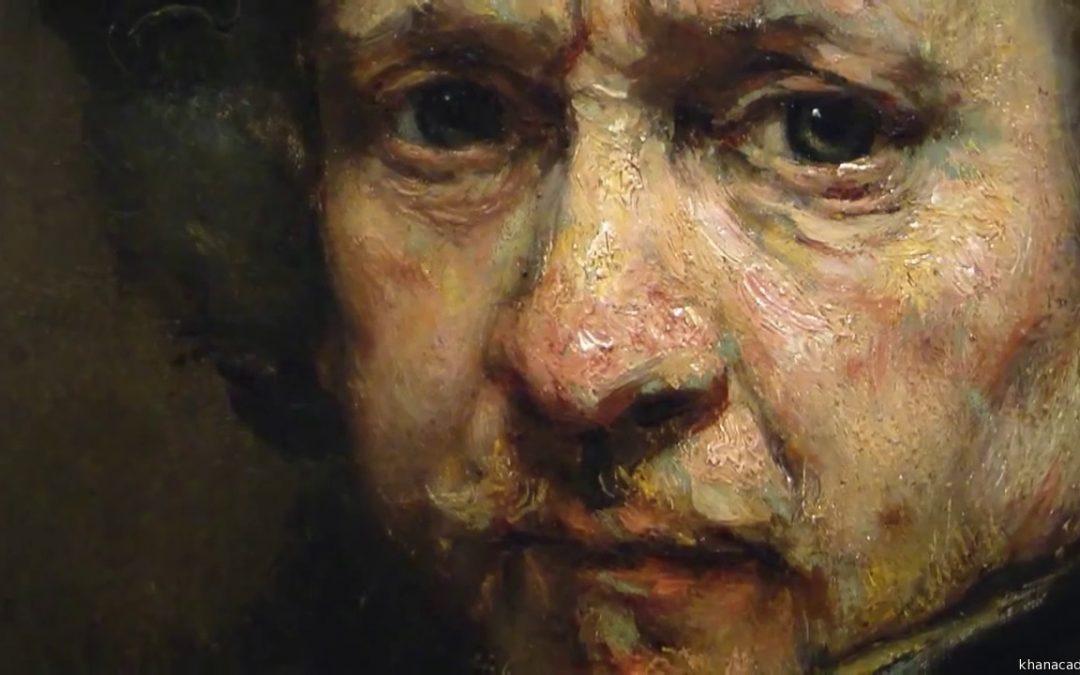 When I decided to share a quote on death this week, I didn’t think it would be such an occasion for self-examination.

There are some who spend time thinking about death because of an obsession with it. Their morbid thought pattern tends to go ever deeper into death as the very antithesis of life.

But most of us avoid thinking about death.

For some an aversion to thinking about death goes hand in hand with seeing little meaning in life. We are going to die anyway, and thus go out of existence, so what is the point of life? Or, a variant of this view: we are going to die anyway, so we might as well live it up now. This latter attitude might at times look like a true zest for life, but ultimately it, too, shows itself a despair about the goodness and meaning of human life. Either of these two views has good reason to avoid thinking about death.

Then there are some, among whom I count myself, who in theory have good reason to think about death but in practice avoid it. I have to be honest: whenever the thought of my own death comes into my consciousness, I pretty much dismiss it as something to be reckoned with later. The thought of my children (to say nothing of my wife), facing the middle-aged, and thus ostensibly ‘pre-mature,’ passing of their father is so traumatic for me that I tend to banish the thought.

My avoidance thought pattern, I’m happy to relate, does not go so far as to omit purchasing life insurance. But I think I let this step of material preparedness actually stand in for a more fundamental spiritual preparedness.

How then should I be thinking about my own death? I know that there are some who spend a fair amount of time thinking about death, including and perhaps especially their own. And this because they have such a deep love for and confidence in the beauty of life. I am going to reflect this week on the disposition of such people, do some more self-examination, and next Wednesday share what I come up with.