The Longing for Things Higher 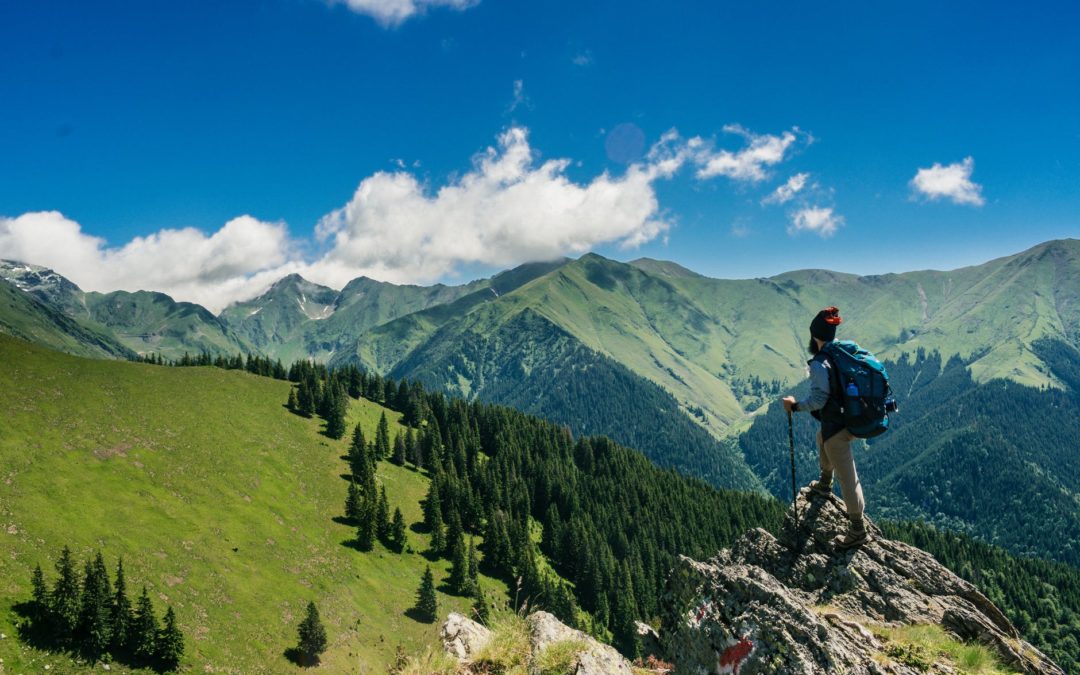 “After the sufferings of many years of violence and oppression, the human soul longs for things higher, warmer, and purer than those offered by today’s mass living habits introduced by the revolting invasion of publicity, by TV stupor, and by intolerable music.”
Alexandr Solzhenitsyn, “A World Split Apart,” Harvard Commencement Address 1978

Solzhenitsyn’s speech is uniquely gripping. When he analyzed Western society in 1978, coming as he had from communist Russia, he offered a unique angle of insight. He reflects on various aspects of the impoverished state of Western culture, and how inadequate it is to fulfill the deeper desires of the human soul—especially the souls of those who had suffered under communism.

I’m not sure just what he means by the “invasion of publicity”—he doesn’t explain it here. But I wonder whether these lines from earlier in his address give a clue:

Without any censorship, in the West fashionable trends of thought and ideas are carefully separated from those which are not fashionable; nothing is forbidden, but what is not fashionable will hardly ever find its way into periodicals or books or be heard in colleges. Legally your researchers are free, but they are conditioned by the fashion of the day.

Here he continues his reflection on media (in the broad sense of news, entertainment, journals, etc) in America. While it is not subject to formal censorship as it was in his homeland, it nonetheless tends to be under the lock of current fashions in thinking.

Perhaps the invasion of publicity refers to how the general fashions of thinking are made almost irresistible; they are pressed upon us—and especially upon the young—with a force so effective that the fashions don’t seem to be forced, or don’t even feel like ‘fashions.’ They feel like simply the way things are. This is a revolting invasion.

What might Solzhenitsyn offer as an example? Later in the lecture he notes, “Everything beyond physical well-being and accumulation of material goods, all other human requirements and characteristics of a subtler and higher nature, were left outside the area of attention of state and social systems, as if human life didn’t have any superior sense.”

How do we begin to reckon, for instance, with the fact that we are not just encouraged but practically forced to think about our own selves and lives in terms of “physical well-being and accumulation of material goods,” rather than goods “of a subtler and higher nature,” such as our life in the home, our true friendships, our intellectual refinement, or our interior life?

What comes next is very instructive, as he notes two means of the invasion: “by TV stupor, and by intolerable music.” Solzhenitsyn chooses his words carefully. Stupor can be defined as a near unconsciousness or insensibility. In other words, in a stupor a person is uncomprehending of reality around him. He cannot sense or perceive things as they really are.

There are various things that can induce a stupor. Probably what he calls TV stupor is what now might be called a social-media-virtual-reality-constantly-connected stupor. The nature and power of intolerable music must also be reckoned with. In an age in which we pride ourselves on the maturity and progress of our civilization, it is remarkable how strong the forces that work against our perceiving the real gift of what it is to be human, and our enacting a truly authentic human life.

Nothing can take away our longing—unless we give it up. Indeed, Solzhenitsyn indicates that suffering can increase it. Human longing points to higher things, things which surely are there and are attainable. The final words of the lecture are powerful and hopeful: “No one on earth has any other way left but—upward.”

Alexandr Solzhenitsyn (1918-2008) was a major Russian literary figure whose works include The Gulag Archipelago and One Day in the Life of Ivan Denisovich. His 1978 Harvard commencement address established him as a controversial critic not only of socialism and his native homeland but also of the western ‘free’ world.