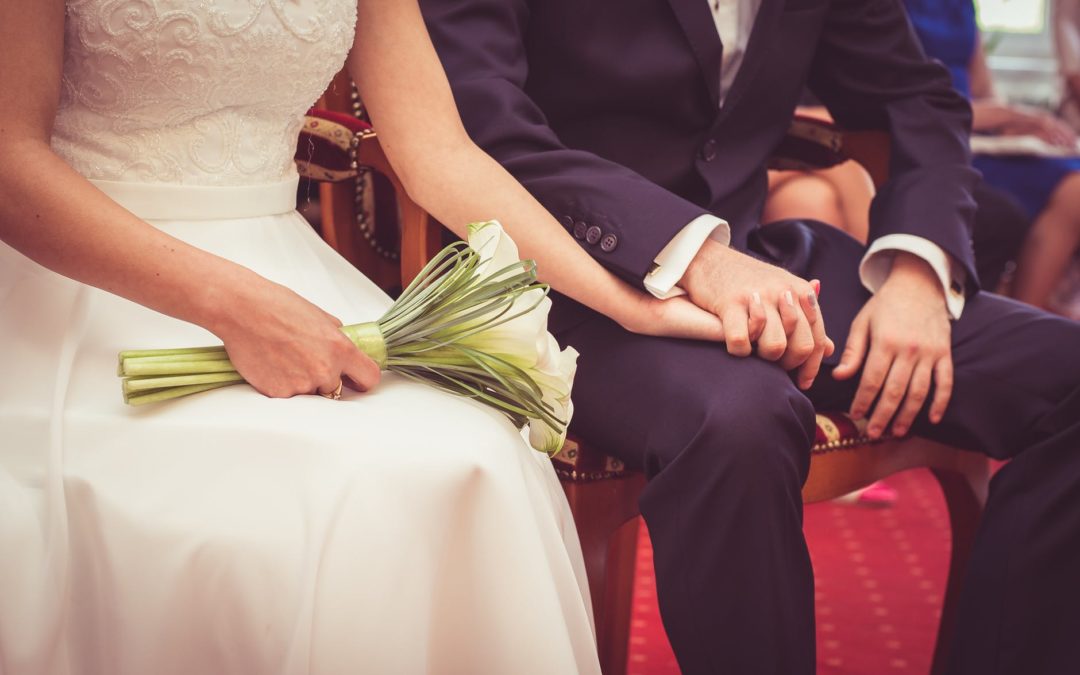 “Marriage, if anything, is manifestly in accord with nature.”
Musonius Rufus

‘In accord with nature’ or ‘natural:’ clearly this notion captures something primordial, almost beyond explanation.

We say of a graceful ballerina that her movement looks effortless and natural; somehow this is how movement is ‘supposed to be.’ Yet interestingly, it usually takes much cultivation and effort to bring about the movement that appears to be effort-less.

One of the great wonders of the natural world is that things must become what in a sense they already are, or were meant to be. People can with reason feel threatened by claims that this or that is natural for human persons, since the notion of natural often implies something of a demand.

So, if the thing in question is itself rather arduous and demanding, then we can have here a rather dramatic situation. What-it-is-to-be-me can call for me to be become something that I am not yet; here reality itself points the way to something that will require intentional cultivation, and the help of others.

Perhaps most remarkable of all is how what is ‘natural’ always ends up being a gift—-even when at first, and maybe even for some time, it doesn’t appear that way.

A pagan Roman thinker of the first century AD was convinced that marriage is just such a gift, even while it may be the most demanding of all. Marriage is not always seen and experienced for what it really is. Considering all factors today, this is actually quite understandable.

It is worth asking the question: what can be done so that marriage will appear more as it is, so that more of us can see the gift that is ours. All of ours.

Musonius Rufus (30-101 AD),teacher of Epictetus, was one of the four main Stoic philosophers of the Roman Empire.