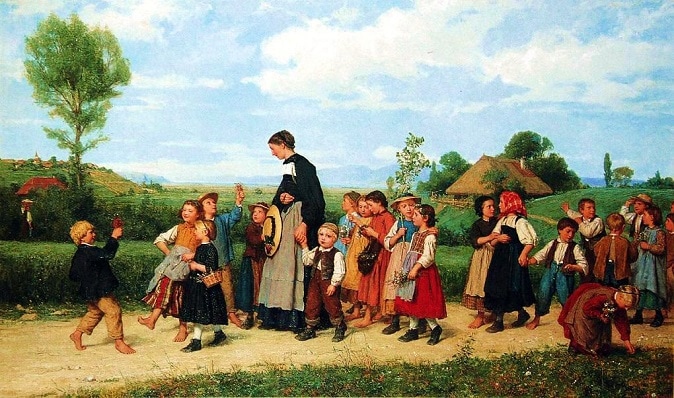 “You should realize that if anyone is saved and becomes what he ought to be under our present constitutions, he has been saved—you might rightly say—by a divine dispensation.” Plato, Republic VI

Considering what Plato thought about his own age, we wonder what he would think about ours. We might reflect on the powerful and perverse customs of our times—and how technology magnifies the import of these customs, bringing them into every corner of life. A case can be made that Plato’s words—the focus of which is the difficulty of children growing into virtuous, happy adults—are even truer today.

But what is especially striking about Plato’s statement here is the undercurrent of hope.

To invoke the necessity of divine intervention can be a form of despair. But not for Plato. Had despair been his governing disposition, he would not have devoted such careful attention to methods of education—which is precisely what he is doing when he makes this statement.

Bleak situations may require unique divine intervention. So be it; Plato clearly thought such intervention could be forthcoming. And it would especially come through a renewal of education, or paideia—the Greek word means child-rearing.

If children are to be well-reared, Plato thinks there must be a clear conception of what they should become, and of what is necessary to form them to become it. Much more than merely academic and job or vocational training, paideia requires a holistic approach to the life of youth—one relentlessly focused on their growing into a certain kind of person.

While no efforts at education will ever be fail-safe or in themselves sufficient, this much is clear: the kind of people our youth become will be a close reflection of our willingness to make their formation a central concern of household, community, and state.

Paideia in the foundational sense cannot be relegated to others, or to a class of ‘professionals.’ At the heart of our being the people we should be is the multi-form effort to form the young, leading by example.

Perhaps this is especially why divine intervention is so necessary, and so fittingly sought.

Note: This is the first in a short series on paideia, education in Plato. 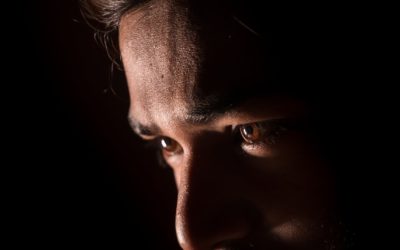 Corona Quarantine: A New Chance to be a Father

“Let me live here ever; So rare a wonder’d father and a wise Makes this place Paradise.” Shakespeare, The Tempest *Video below: 4 Tips for Men at Home* Our current situation is unprecedented in the last century, perhaps more, in several ways. It is an utterly unique...

END_OF_DOCUMENT_TOKEN_TO_BE_REPLACED 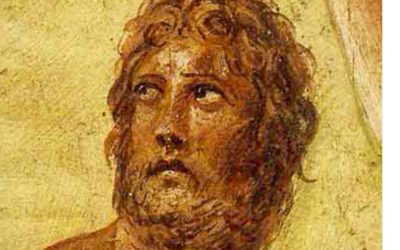 “Courage: in all circumstances the ability to judge rightly about the nature and extent of dangers.” “For instance, when Homer makes Odysseus strike himself on the chest, and ‘call his heart to order,’ saying: ‘Prudence my heart, you have put up with fouler than...

END_OF_DOCUMENT_TOKEN_TO_BE_REPLACED 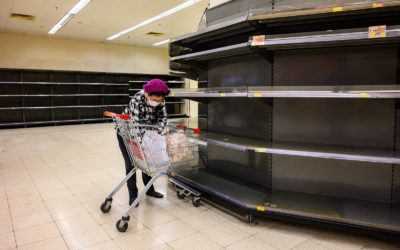 “It was considered unpatriotic to hoard food.” It really struck me when my mother shared this memory from when she was a child during World War II. The war was an occasion for real soul-searching. Who am I, anyway? How is my life intertwined with that of others? How...