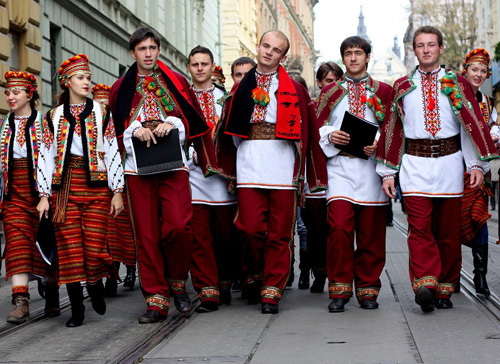 “Wear not your clothes foul, ripped or dusty, but see that they be brushed once every day, at least, and take heed that you approach not to any uncleanness.”
Rules of Civility and Decent Behavior*

Common practice in dress has notably deteriorated. Many young people can hardly fathom more civilized customs of dress. Youth often bristle at the notion of dressing-up: “we’ll be the only ones…,” “we’ll stand out…,” “it will be humiliating…”

Why is it, parents might wonder, that lower practices seem to win out. Why don’t the untidy and the overly casual feel out of place? It seems that dressing up makes us vulnerable. It’s hard to feel like you are offering respect when it is not reciprocated. This, of course, is complicated. Common practice has become so poor that people who mean no disrespect often dress in a way that nonetheless seems to signify a lack of respect.

Not so long ago the upper classes were reliably distinguished by finer clothes and fashions. The lower classes too had their own standards, even if this meant wearing clothes appropriate for various forms of manual labor.

But certain rules applied to everyone at all times: be clean, be tidy, be modest. And, dress appropriately for the occasion.

It is interesting that there was a sense that what I wear always should be judged in light of the dignity of others, and of how this dress fits with the various circumstances of life. I simply owe to others that I dress in a certain way, even, and sometimes especially, in my own home.

Hospitality is one of the most human dispositions and actions. Traditionally governed by ritual, it is rightly offered and received according to certain forms. To dress ‘well’–with a certain formality, avoiding the overly-casual or sports or work clothing, perhaps while taking care to add a nice touch, such as a handsome scarf or hat–is a way of respecting others and ourselves and of honoring the importance of hospitality.

Marrying into a Ukrainian family I have been fascinated to learn of the folk customs of dress, once common in various forms among almost all races and peoples. It brings home to me the richness we have lost with the passing of the aesthetic beauty and the signage of such dress.

But it is still well within our reach to be clean and tidy, and to wear occasion-appropriate dress, perhaps trying to err on the up-side. We can be more conscious of how our dress expresses and affects our self-image, and even more importantly, how we see others and they see us, in the various events of life.

*As a teenager George Washington wrote out–perhaps as a penmanship exercise–the 110 Rules of Civility & Decent Behaviour in Company and Conversation, which are based on a set of rules composed by French Jesuits in 1595.

This is the fifth in the series: Reclaiming Manners.