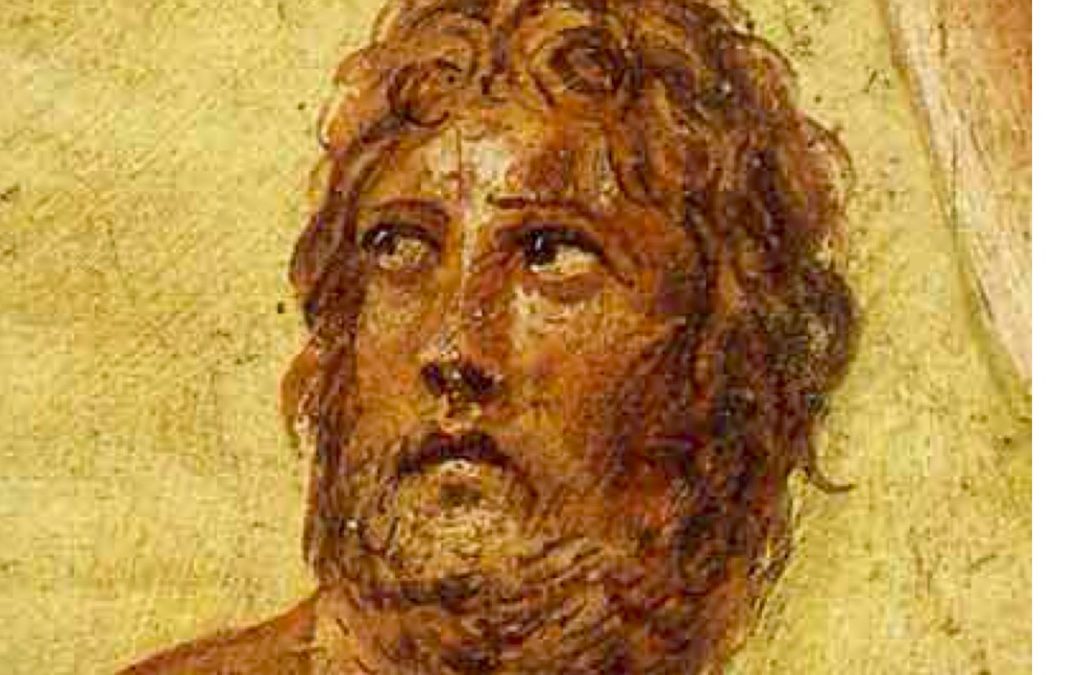 “Courage: in all circumstances the ability to judge rightly about the nature and extent of dangers.”
“For instance, when Homer makes Odysseus strike himself on the chest, and ‘call his heart to order,’ saying: ‘Prudence my heart, you have put up with fouler than this.’” Plato, Republic

Fear is an essential human emotion, so it surely must have its proper place. Yet there are different kinds of fear, or ways of fearing, and it is hard to know how to fear well. It is especially difficult to think clearly about this when much of the fear that we experience probably needs to be set aside, or in any case transformed or redirected.

How do we recognize the difference between good fear and bad fear? This is a great question. The first step is to know that there is a difference. Often, the admonition we need to hear is “Do not be afraid.” But this is difficult, because we know intuitively that some fear is appropriate, and so we are challenged to discern which fear needs to be set aside and which doesn’t.

The current corona virus situation causes much fear in us. We realize that so much more could go wrong, and so many more people might be hurt, in various ways. Simply to say “there is nothing to fear” would be wrongheaded, even dangerous.

I love Plato’s approach to courage as the virtue that moderates and transforms fear. Courage consists, at least in part, in “the ability to judge rightly about the nature and extent of dangers.” This bears much consideration. Clearly, Plato does not mean that the courageous man is the one who can figure out all the facts of just how dangerous a particular situation is—though the courageous man will indeed make a reasonable effort to know what he needs to know.

Plato’s point takes us to a higher, more significant vantage. The courageous man has learned to judge different kinds of dangers in their relative importance. He has learned to fear what is most truly to be feared, and not to fear—at least not so much—things that are intrinsically less dangerous in the big picture.

Courage is always rooted in insight into the hierarchy of goods. It is rooted in wisdom, which grasps the primacy of living well over such goods as health, safety, and profit. The latter are not ignored. Rather they are seen and treated according to their own true, though limited value.

Plato quotes a gorgeous line from the Odyssey. Odysseus strikes his chest and says, “Prudence my heart, you have put up with fouler than this.” Implied is that the courageous man can judge just how foul things are or not, seeing all in the perspective of just how great certain things are.

The courageous man might fear the loss of lesser things, but that fear is transformed and given context by a richer, life-affirming fear of the loss of what is most important. And so he heeds the admonition “be not afraid” as especially applying to lesser though very real dangers and evils. He is steadfast in his commitment to higher goods, and in his confidence that they can still be achieved—even if he suffers terrible loss of lesser goods.

Courage is a cardinal virtue; it is one hinge on which swings the good life itself. It is a precious jewel sought in a life-long project. And it is cultivated precisely in the context of real dangers—lesser and greater ones—such as we face today. The courageous man learns to ‘overcome’ his fear of lesser but real dangers, while acting with conviction and confidence in the travails of life. Let us then encourage one another. We can learn that in a very real sense, we have nothing to fear—if we see things as they truly are.. 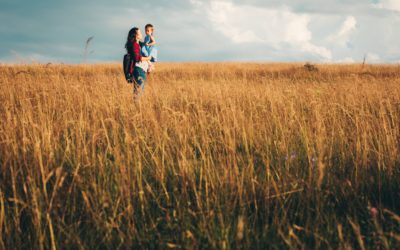 Knowing Where Our Food Comes From

“A significant part of the pleasure of eating is one’s accurate consciousness of the lives and the world form which food comes.” Wendell Berry, “The Pleasures of Eating” in What are People For? There are very good reasons to consider where our food comes from. Let us...

END_OF_DOCUMENT_TOKEN_TO_BE_REPLACED 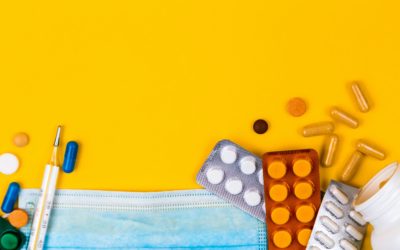 When Medicine Becomes a Business

“And it belongs to...the medical art to produce health, not to make money. Nevertheless, some men turn every art into a means of money-making, as if this is the end.” Aristotle, Politics The state of medical practice in our country and in the world has been brought...

END_OF_DOCUMENT_TOKEN_TO_BE_REPLACED 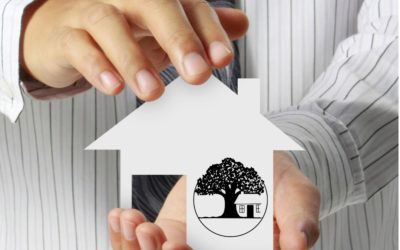 I have decided to make a big change at LifeCraft in order to bring my household courses to a broader audience. Troubled times call for a sober and serious response. Social and political dysfunction remind us that our households need to be a bastion of authentic human...