Nothing Incomplete, Nothing in Vain 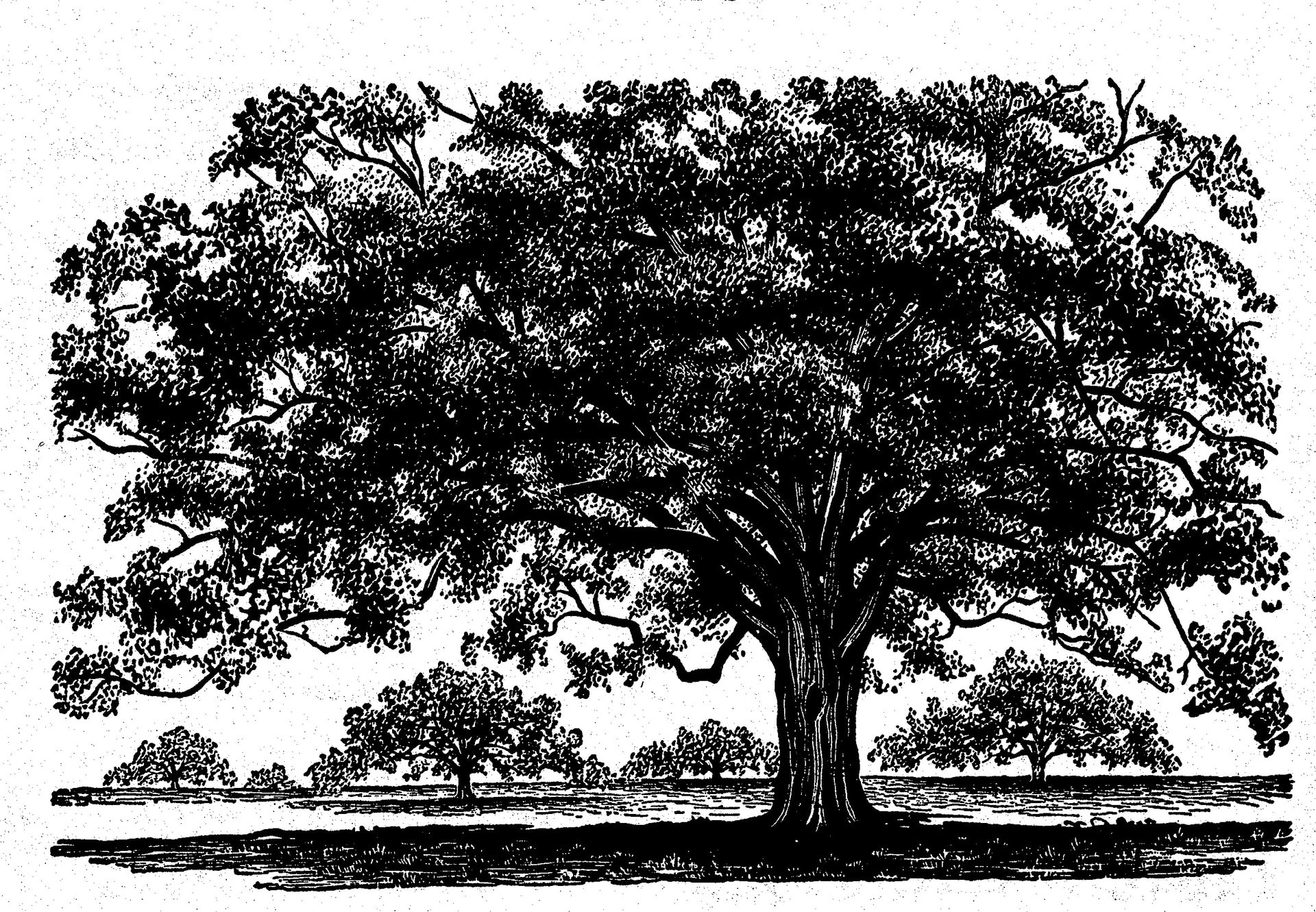 “Now nature makes nothing incomplete, and nothing in vain…” Aristotle, Politics

Sometimes we might wonder about Aristotle. Was he observing the same world we are?

One thing is clear: Aristotle spent much time studying the natural world. For instance, his knowledge of fish, including their distinction from mammals of the sea, is vast. Indeed he is considered the father of biology. Surely his judgment about ‘nature’ is rooted in his empirical knowledge.

But his judgment stems not simply from a close study of earth, plants and animals. Somehow his perception has been honed—or in any case not blinded—so that he can see more than earth, plants, and animals. In them. He grasps something deeper: an order, indeed an intention, that at once reveals itself, and remains hidden. An order and intention that is not ours; but certainly not alien. Here is an object of wonder, of reverence.

To some of us his vision might seem to be a reading-in, an imposition on reality. But isn’t it always so—that those of us who do not see, think that those who can see are telling tales?

Aristotle (384-322 B.C.), student of Plato, tutor of Alexander the Great, has been considered by many to be the greatest ancient philosopher.