A Patriotism to Cultivate 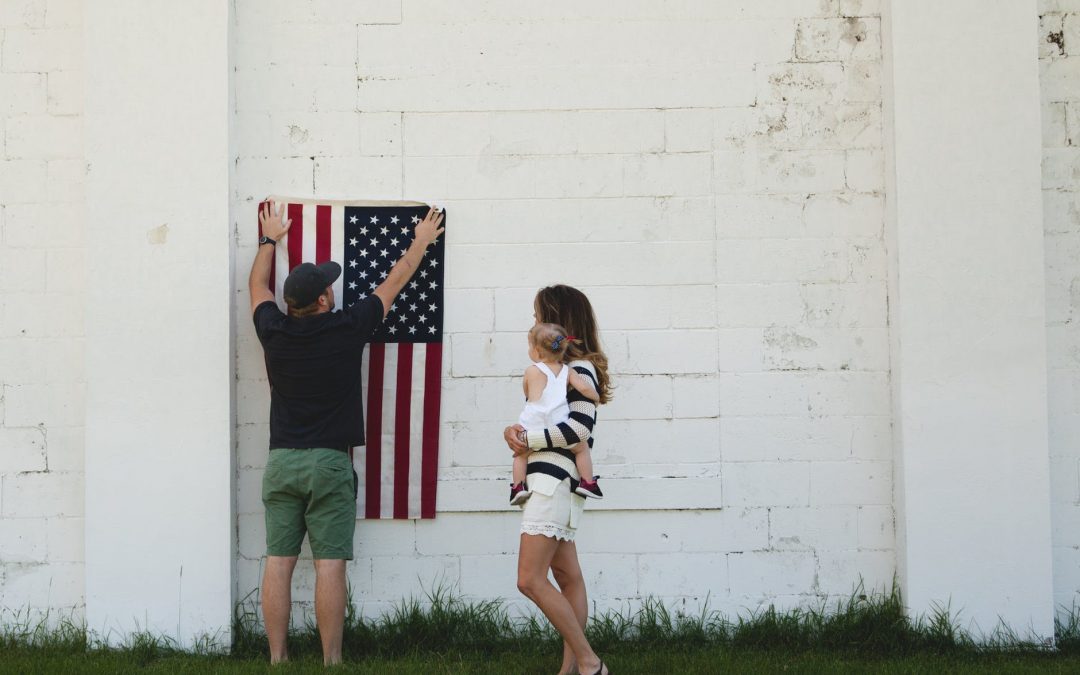 “For even if the end is the same for a single man and for a state, that of the state seems at all events something greater and more complete whether to attain or to preserve; though it is worthwhile to attain the end merely for one man, it is finer and more godlike to attain it for a nation.”
Aristotle, Nicomachean Ethics

Perhaps especially when the practice of politics reaches a certain point of decay, the very notion of patriotism can come in for criticism.

Alasdair MacIntyre has pointed out that within a few generations in twentieth century America the term patriotism went from naming a virtue to, for many people, naming a vice.

It would be worth briefly recalling a couple of things that patriotism traditionally has and has not been.

Patriotism need not imply that one judges his own homeland to be objectively superior to other nations with an unreflective ‘we’re better than you are’ attitude. A patriot should be able to realize when his own nation needs to learn from other nations, or from its own history.

Similarly, patriotism is not an attitude of the big kid on the block: don’t mess with me ‘cause if you do I’m going to kick your backside. A patriot—though committed to a proper military preparedness and to a profound honoring of soldierly deeds—need not be a supporter of particular military interventions, and indeed may sometimes be a conscientious objector.

Patriotism must include an attitude of gratitude, consciously cultivating an awareness of countless blessings received through the efforts of countless persons. These named and nameless ranks include soldiers and statesmen, as well as common working people who have put first things first over the course of generations.

Patriotism involves proper pride and strong emotions, expressed and passed on by songs and poetry, parades and celebrations. Yet at root patriotism is an ongoing choice of the will. By an often inscrutable Providence our lot has been cast with the community of a particular nation. A patriot chooses to recognize, and observe by concrete actions, that the whole is greater than the part. Indeed, if as Aristotle asserts the flourishing of society is a greater good—is more ‘god-like’—than the individual’s good, the patriot asks what this truth means in day to day life. He cultivates true patriotism as an essential feature of his own household.

Patriotism transcends the often petty issues and prejudices of a degenerate ‘politics.’ It is a bedrock of unselfishness and rational activism, from which a good political order can grow, or be restored.